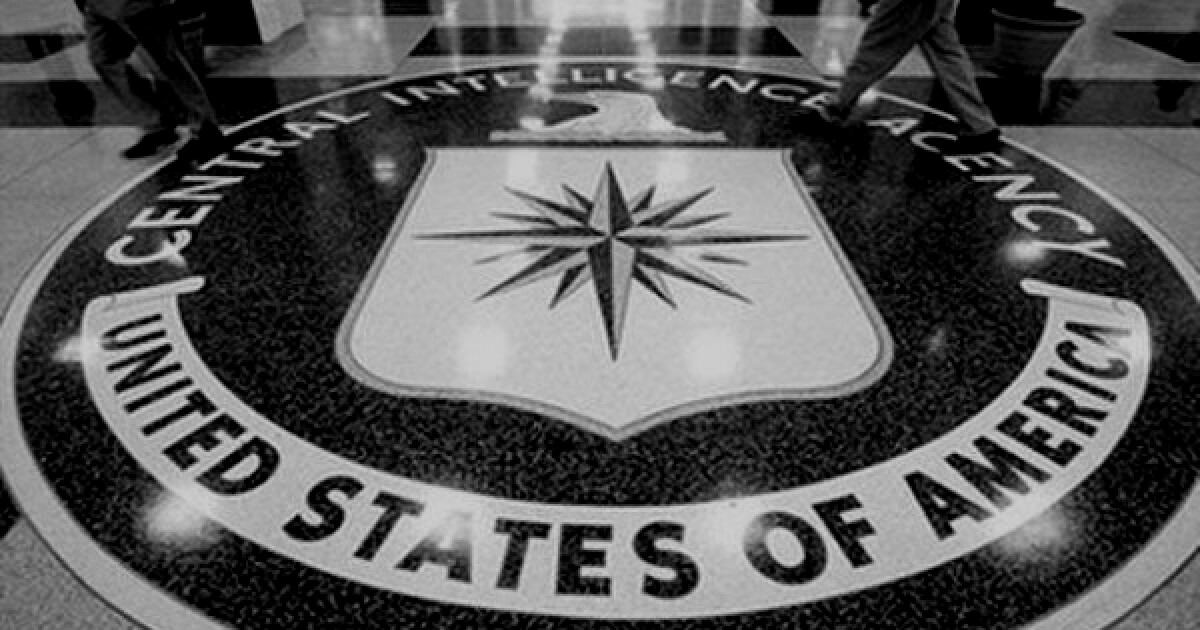 The CIA: an exceptional American institution

I will never forget to walk down the streets in a hostile country as a CIA operations officer, then look up and see our flag looming above the embassy.

I thought not only of the small number of American officials who served in danger, but of the many people in this particular country who still saw America as the land of opportunity. We have political and economic freedoms they could never enjoy. Despite the problems America has faced in recent years, I still believe in American exceptionalism. To my heart.

The CIA embodies American exceptionalism because of the unique nature of our mission and the exceptional nature of our workforce. Much has been written in the media recently about the difficulties faced by the CIA, with sensationalist headlines stating that “human intelligence is dead”.

What a load of hooey. This defeatism ignores the entrepreneurial spirit, dynamism and dedication of the Operations Department. Spies on the ground. The CIA’s mission statement reads: “We accomplish what others cannot and go where others cannot.” I was once asked by a policymaker “if” we could manage an agent in a certain no-go country. My response was immediate: the question was “not if, but how” we would do it.

We have this familiar staple of the American spirit deep in our hearts: let’s go.

Despite the challenges of technology, such as biometrics and smart cities, the CIA can still meet agents anywhere, anytime today, with proper planning and smart execution. This is what we were during my time in the CIA, and I am absolutely certain that it remains the same today. Espionage is the second oldest profession in the world, and the CIA remains the gold standard.

We are not the dreaded Russian SVR but ultimately second-rate. Nor the madly publicized Israeli Mossad. Neither the much-vaunted but small British SIS / MI6. Neither the ubiquitous but overconfident Chinese MSS. All competent services, without a doubt. We reject their professionalism at our peril, especially when it comes to counterintelligence. But none have the combined firepower of CIA personnel, technology and resources, in the analytical and operational realms.

Do the bad guys beat us sometimes? Yes they do. This is the nature of the intelligence industry. It’s big, the stakes are high, and sometimes we’ll lose an intelligence battle. Our failures are plastered all over the front pages of the planet, because that’s what the media feeds on: failure. But failure, in the end, is not in the CIA’s DNA. Like our fellow citizens, we rise from the ground and immediately enter the arena.

Certainly 20 years of a murderous, relentless, and highly successful counterterrorism campaign (in which the CIA saved hundreds if not thousands of lives) may have enabled some managerial skills and recruiting agents to s ‘atrophy. We have to embrace this loophole, and I think the CIA is taking immediate action to step up its game. That’s what a world-class organization does.

But the ultimate truth remains salient: many have asked me the simple question: “What makes the CIA great?”

My answer is just as simple. It’s the people of the CIA who make it the best intelligence organization on the planet. Men and women from all walks of life. Immigrants from the Arab world and farmers from the heart of the country. University graduates and some agency veterans for four decades. They are all heroes who do a hard job with little fanfare and without expecting a pat on the head. We operate in the shadows and our successes will never be known. Gut courage, bravery, curiosity, and humility are the character traits I find most applicable to my former colleagues.

They are exceptional citizens who serve and sacrifice themselves for an exceptional nation.

Revealed: How much do school academy trusts pay their CEOs?