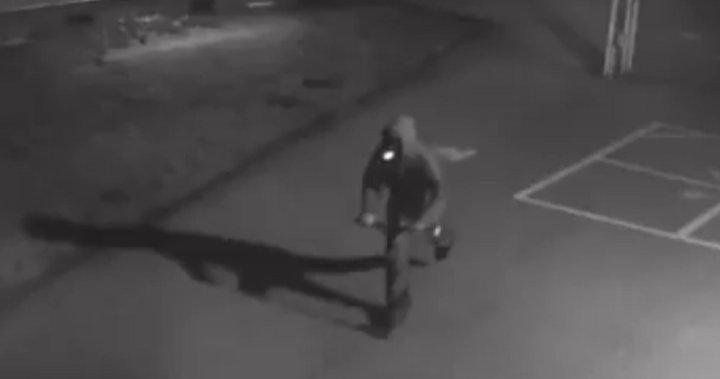 Guelph Police say a 23-year-old man faces arson charges after several fires were started at an elementary school and the University of Guelph.

Officers arrested a man last week after three separate fires were deliberately started on the university campus on December 13.

Police said investigators linked the man to three other fires between October and November at Sir Isaac Brock Public School in the south.

Burn marks were found on the outside of one of the laptops in late October. A few days later, a window was smashed and a fire was started inside a classroom, causing damage of $ 5,000.

The story continues under the ad

A bottle filled with gasoline was also found on one of the school’s window sills in early November.

The Guelph man has been charged with six counts of arson.